During the 1940s and 1950s traditional Korean martial arts such as Taekkyeon and Gwonbeop was incorporated with foreign martial arts, as mentioned above, to form Taekwondo. And by 1959, several martial arts schools developed the Korea Taekwondo Association (KTA). Today, there are more governing bodies such as International Taekwon-Do Federation(ITF) founded in 1966 and World Taekwondo Federation(WTF) founded in 1973. And since 2000, the Olympics incorporated Gyeorugi, a full-contact sparring competition administrated by the World Taekwondo Federation. Early founders discovered that the theory of power was not based on the mass of the striking object, but the speed of the strike. In other words, speed is more important than size to generate power. Other fundamental concepts include concentration and breath control. It is important to bring as many muscles as possible to bear on a strike and concentrating it on to a small area possible such as the striker’s hand or foot. Also for a striker to hit more efficiently, taekwondo teaches to strike while exhaling to enhance the impact. These central ideas were put into the early designs of taekwondo and is still used till this day.

Despite specific styles of taekwondo vary from clubs to schools, basic styles of taekwondo is defined by ITF and Kukkiwon. Fundamental techniques include kicks, blocks, punches and strikes, throwing and falling. Also anaerobic and aerobic workout including stretching and relaxation, meditation and breathing control is taught. Not just techniques, but also mental and ethical discipline, etiquette, respect and self-confidence is a major component that defines taekwondo.

Taekwondo ranks are typically separated into “junior” and “senior” sections referred to as “color belts” and “black belts.” To advance from a rank to the next, students must pass a promotion test that reflects the various aspects of taekwondo.
Taekwondo is a great form of art that should be considered for those of all ages. It not only teaches defense but also teaches mental and ethical discipline. Those who learn taekwondo respectively learn to respect others and gain self-confidence. 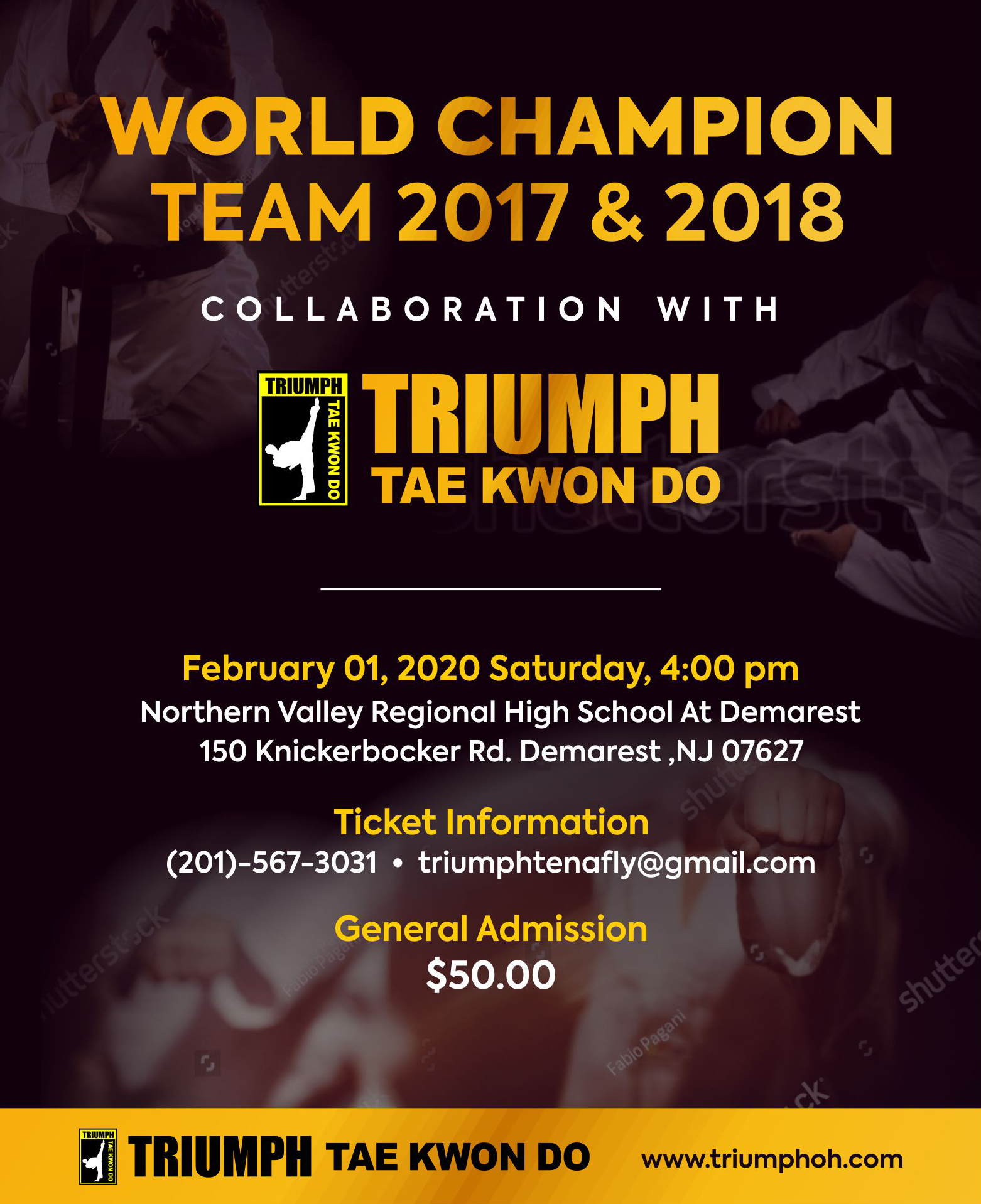